21-year old singer-songwriter Renee Rose started her musical journey many years ago. From the age of 10, her notebook was her most precious property. With a pen in her hand she felt like she could do anything and be anyone. From a fantasy world to dealing with hard reality, writing was her way to reflect and connect with herself and the world around her. Inspired by big pop artists like Selena Gomez and Dua Lipa, she always dreamt of a career in music. By singing at television shows, playing in a rock band and working with several producers, Renee gained a lot of experience doing what she loves the most. In 2021 her hard work payed off and she signed her first publishing deal with ‘Music Mates/Cloud 9 Music’. In the summer of ‘21 she released two EDM songs in collaboration with German Producer Sven Blaikz.

‘Waiting For Your Love’ is her first solo release and shows more of her love for ambient pop. An intimate piece that shows the beauty of minimalism and describes her relation with (self)love. ‘Waiting For Your Love’ is about finding love while figuring out yourself and questions the idea of ‘the right timing’. The song starts minimalistic with a focus on the vocals and builds up to a mixture of low-key tech, and ambient pop. Her mesmerising voice, rippling beats and mysterious strings are creating a cinematic atmosphere. ‘With my music I hope to touch, move and inspire people the way that I was and still am by others. Music keeps us moving.’ 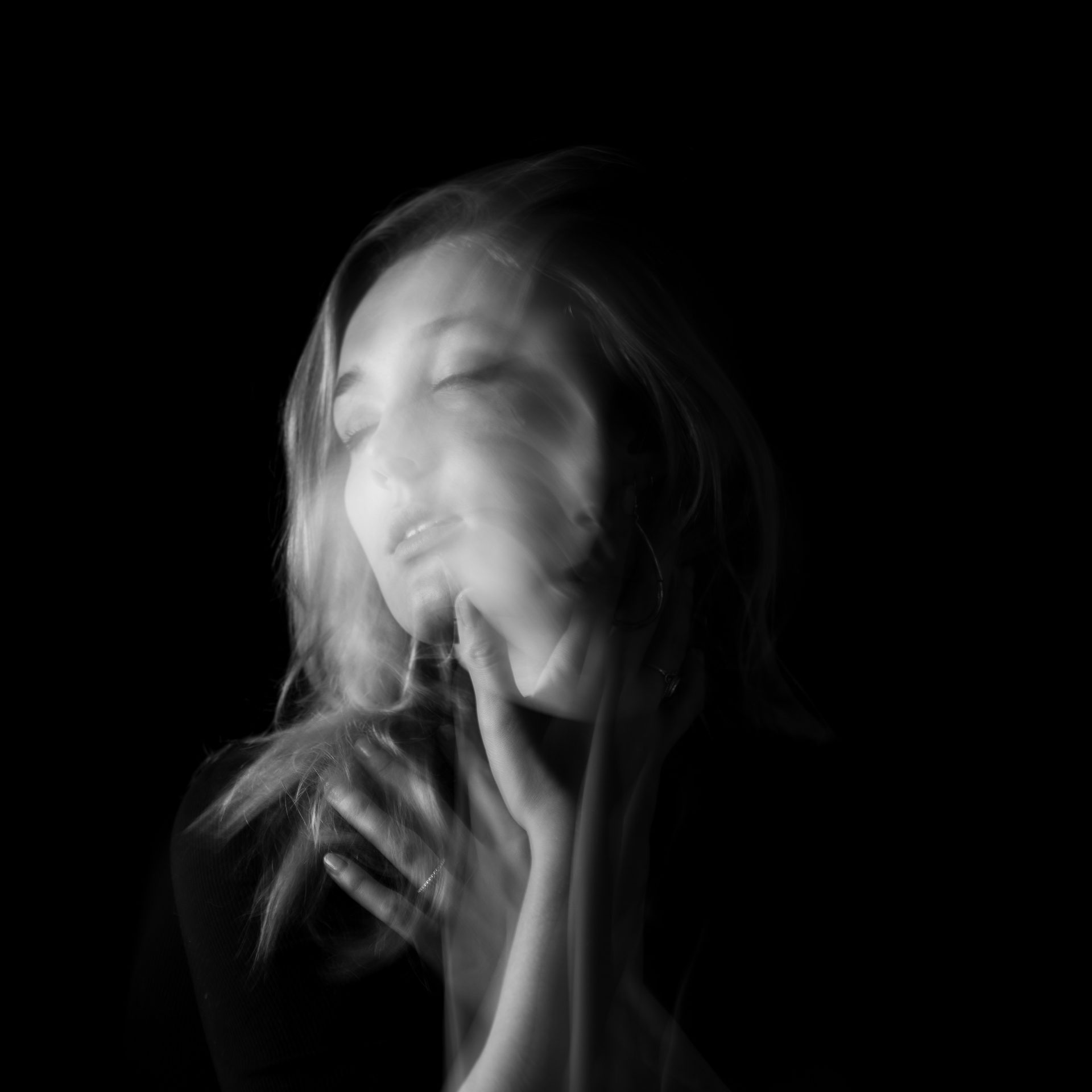